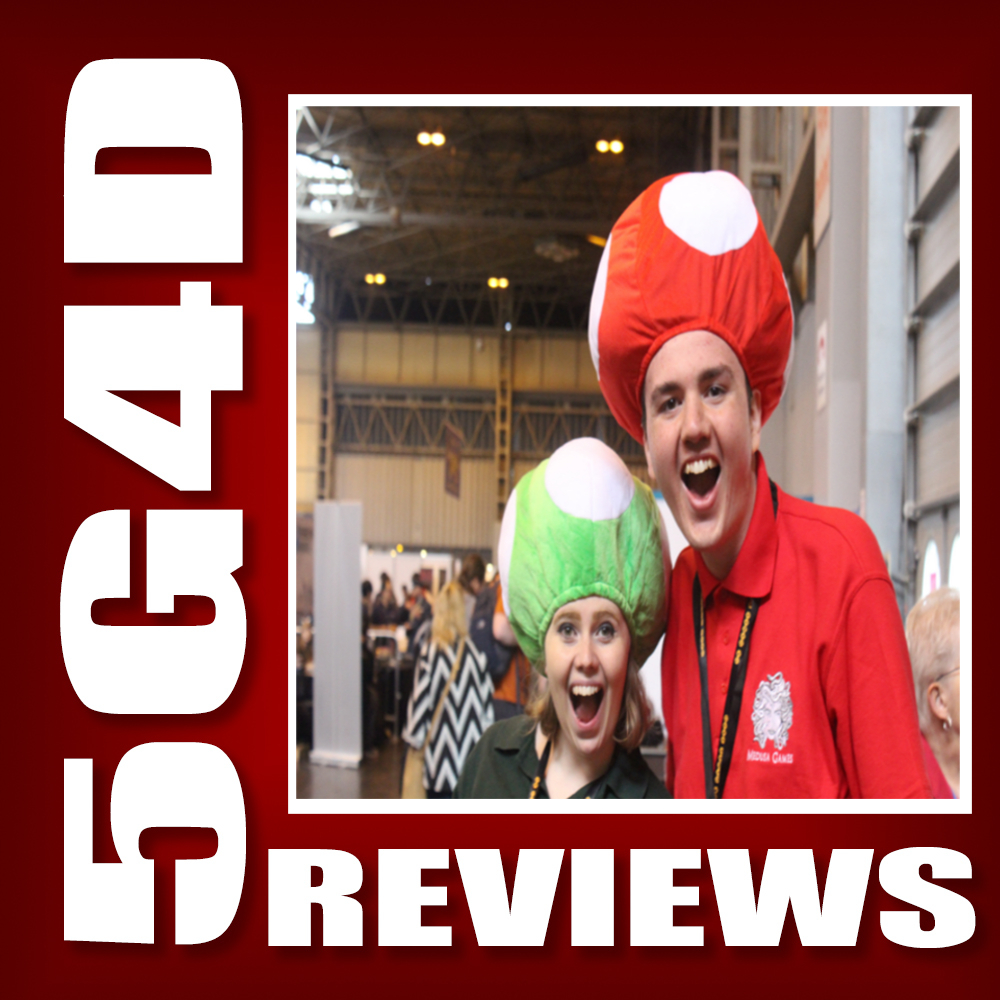 After his brief expedition to the post-brexit hellscape of the formerly “just fine” Britain, Ben talks about his experiences at the UK Games Expo.

Listen to the show here.

Give this away please!