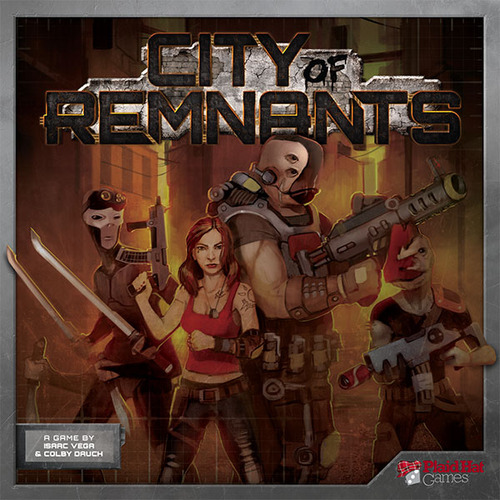 Based on the board game, City of Remnants, Rise of a Remnant charts the rise, through the criminal underworld, of a young hungry “rem”. The City of Remnants is a city populated by alien refugees that have been captured by the cruel overlords of the galaxy, The Yugi. If you’re not big enough to work in the mines or strong enough to fight at the front you are thrown in to The City of Remnants to struggle for the meagre life that can be found there.

This is a short story written and performed by Ben Maddox. Listen to it here.

Give this away please!